At 23, Ebony has never known life without vision impairment

When she was just two years old and starting to walk, Ebony started running into things. Concerned something might be wrong, her parents sought medical advice and soon after she was diagnosed with Retinitis Pigmentosa, a degenerative eye condition that affects the retina and causes severe vision impairment.

She coped but then her vision deteriorated significantly.

Thankfully, she still had enough sight to experience a relatively normal childhood and get around like most other kids her age. But her world was quickly turned upside down when her vision suddenly deteriorated when she was just 16 years old.

“I was in denial about my sight for a long time and even when my vision got a lot worse, I really denied the fact that I couldn’t see, probably up until I was about 18,” Ebony explained.

“I would literally try to pretend that I could see. For a while I got away with it because I had enough sight left to be able to get around, but then when my sight started to decrease more and more, I had to accept it. I knew if I didn’t, it would just make my situation so much harder for me.”

Ebony was left with less than 1% of her vision. Even worse, because she lost so much of her sight, she developed Nystagmus, a condition that causes her eyes to shake, making her constantly feel like she’s on a rollercoaster ride.

When Ebony reached the point where she could no longer pretend she was able to see, she had no choice but to learn to use mobility aids like a white cane to help her get around. As if this wasn’t hard enough to come to terms with, she then had to deal with the hurtful things people would say when she was out in public.

“When I use my cane, it doesn’t make me feel as confident and it really shows,” Ebony said. 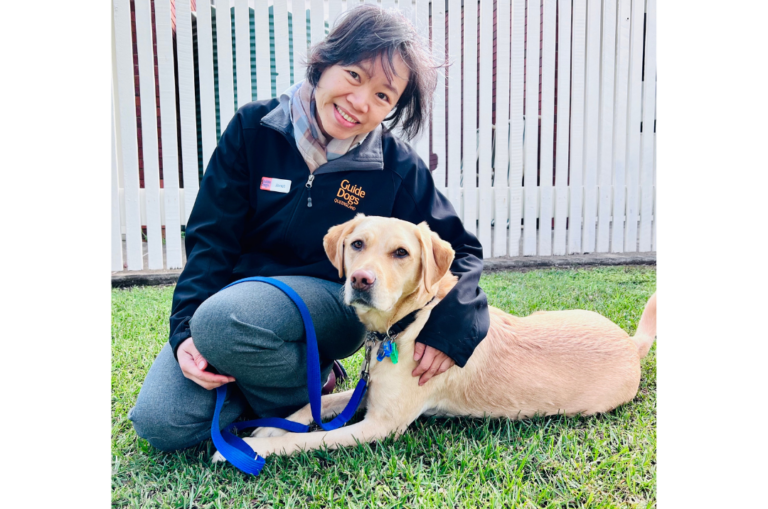 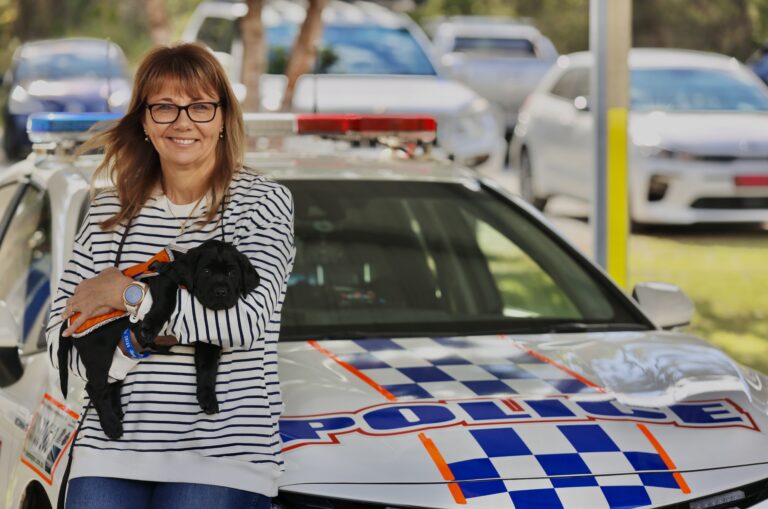 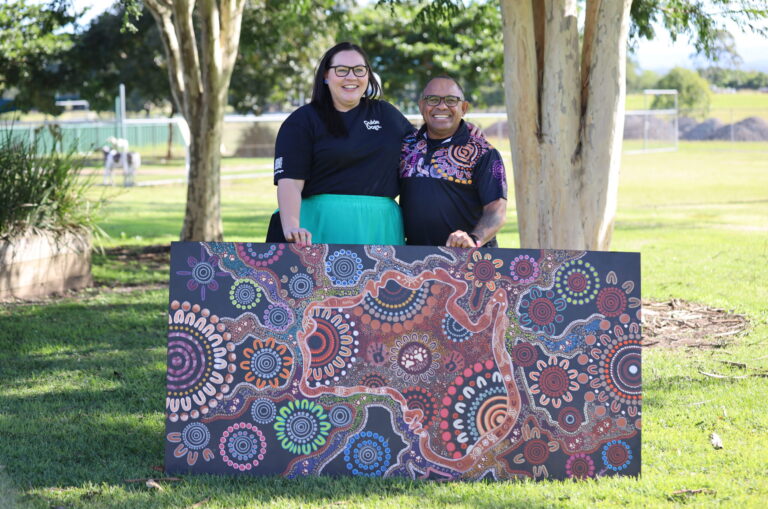